Save British Science today berated the Government for its crazy proposals to change the way university teaching is funded next year.

“These proposals will move about £22 million out of university science departments,” said Dr Peter Cotgreave, Director of SBS, “and we just can’t understand how a government that talks about the importance of science education in a knowledge economy could come up with such a daft idea.”

Under the proposals, money allocated to the teaching of some subjects, such as chemical engineering and physics will rise slightly, but these rises will be far outweighed by the losses suffered by other science and engineering disciplines, including biology and electronic engineering. The average university will lose hundreds of thousands of pounds from its overall budget for teaching the three core sciences and the various engineering disciplines.

“The real problem is that the Government sets the budget without reference to the demand it makes on the universities,” said Peter Cotgreave. “It insists that universities must take more students, increase access, do more and better research, and so on, but doesn’t actually work out how much this will all cost, and then allocate funding streams accordingly.”

“Making fairly arbitrary changes to the relative funding for different subjects, a year or two before the whole system will have to be re-organised because of top-up fees, isn’t suddenly going to stop the available money having to be spread very thinly”.

“If the budget is insufficient to fund what is expected of it, it is pointless for the Government to persist in an Alice-in-Wonderland denial that somehow by fiddling the sums, the money can magically be spread in different ways that will defy the laws of mathematics”. 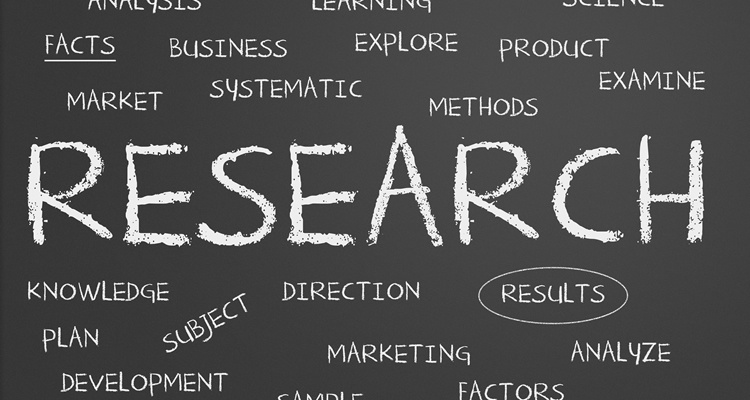